True Love vs. the Lies

When I looked for marriage quotes and memes most of what I found took a really poor view of marriage. It kept going with the old trope that marriage is a trap for men and a chore for women. There wasn't much of it that was usable so I had to make my own.

Next I went searching for good quotes about love. What I found was almost the polar opposite of the stuff that I found on marriage. Instead of taking a view that is too low, this stuff takes a view that is way too high. They make love out to be some sort of magical power that cures the common cold and harnesses leprechauns to a sled to pull you through a park where it's snowing white rosepetals being dropped on you by unicorns and Care Bears.

Where's the truth in all this?

I think the truth is in twitterpation - you remember, from the movie Bambi - it's that intoxicating feeling of infatuation that you feel when you first meet someone. It's the butterflies and sleepless nights thinking of them. It's an obsession that can't be filled by anyone else.

Guess what, that's not love. Love comes out of that. Love might grow from the soil of twitterpation, but the chemical imbalance of infatuation isn't love. It's not sustainable and it's not healthy.

The chemicals in your brain that give you the twitterpated feeling start to fade in between 18 and 36 months. You know how they say, "the honeymoon is over" when a couple has been together for a while? This is usually about the time that the intoxication wears off and reality sets in.

I think this is where love really happens.

After the love-drunk feeling wears off you get to learn about sacrificing for the other person and having them sacrifice for you. You get to learn how to speak a different language of emotions and conflict, and how to teach your language to them. You get to fight, maybe even yell and scream, and work through it. You get to figure out how one person can never fulfill all your needs and learn to be okay with that.

Twitterpation isn't bad. It's thrilling to feel so connected to another person. It's so much fun to feel that way about someone who feels the same about you. Go for it, enjoy it, wallow in it. But don't think that's as good as it gets. That love drunk feeling is just the beginning of deeper and more rewarding levels of happiness that will demand more effort and commitment from you every day.

Below are some of the images that stuck out to me as being particularly ignorant of what love is really about. 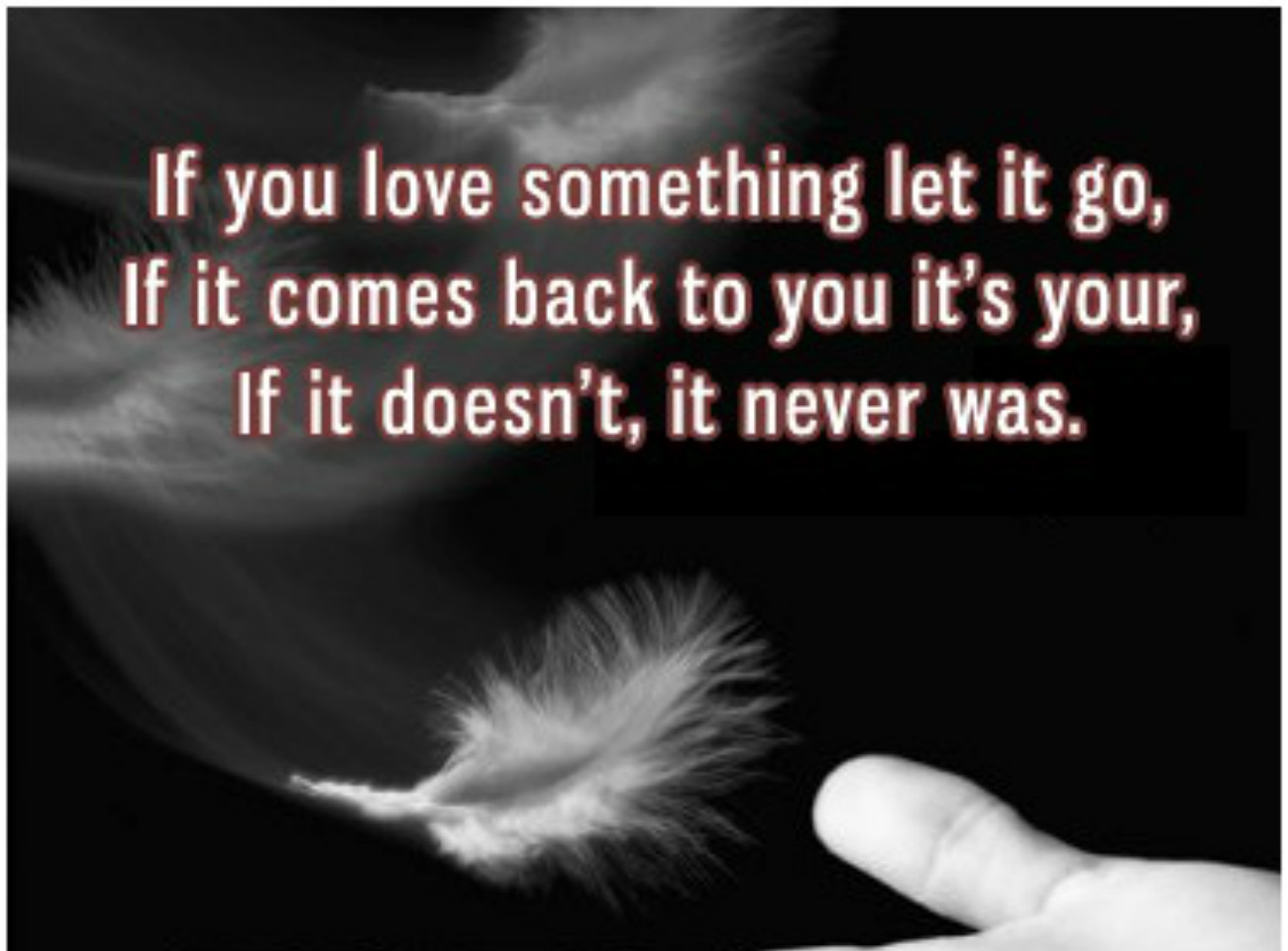 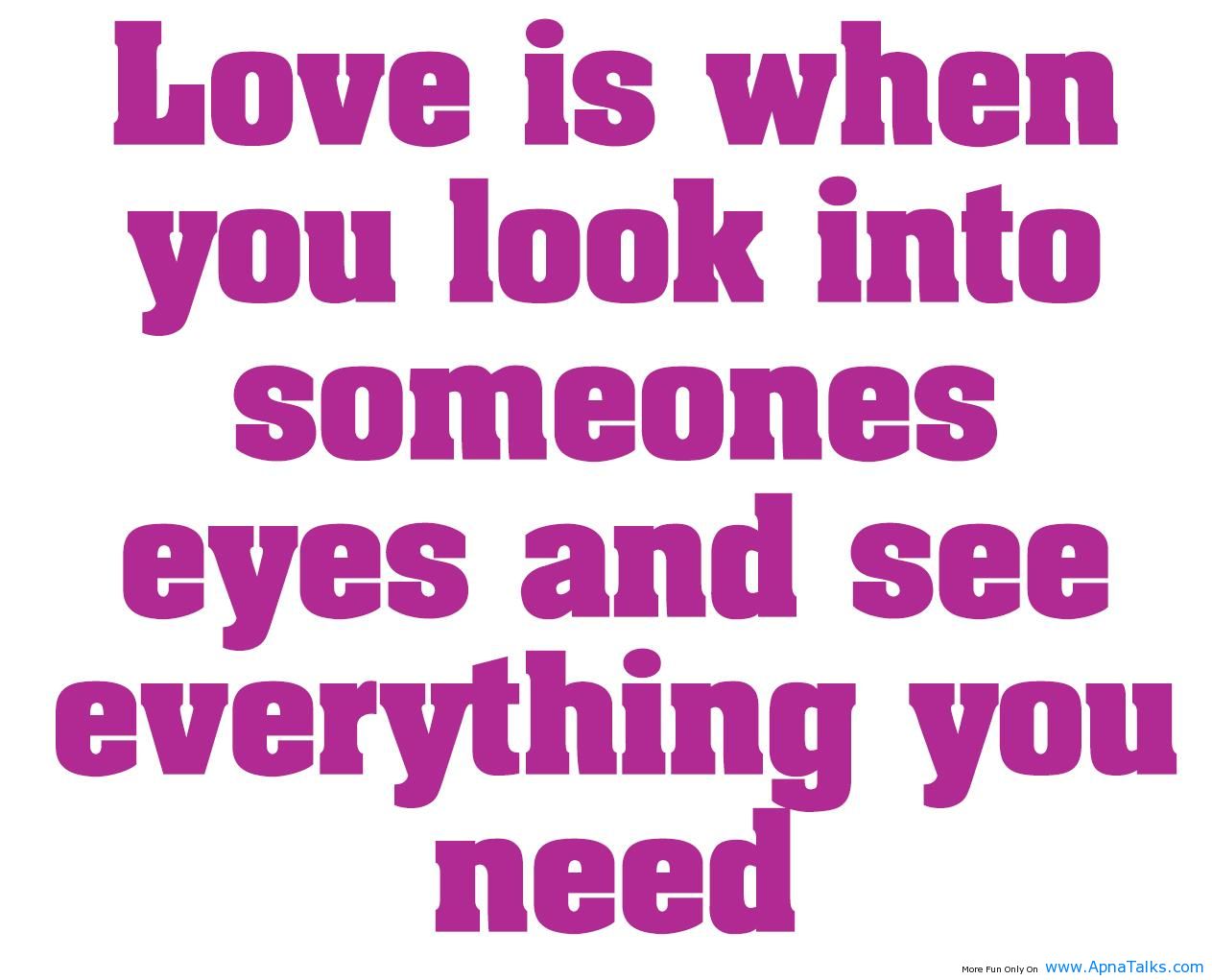